In 2016, investors around the world returned in large numbers to the gold market, as a combination of macroeconomic drivers and pent up demand kept interest in gold high. As we start the new year, there are some concerns that US dollar strength may limit gold’s appeal. We believe that, on the contrary, not only will gold remain highly relevant as a strategic portfolio component, but also six major trends will support demand for gold throughout 2017.

The World Gold Council’s 2017 Outlook comprises four sections. A section on major trends that will support, in our view, gold performance this year. And three short sections from notable economists that gauge the economic outlook for the US, Europe and Asia, respectively. Our guest contributors are: 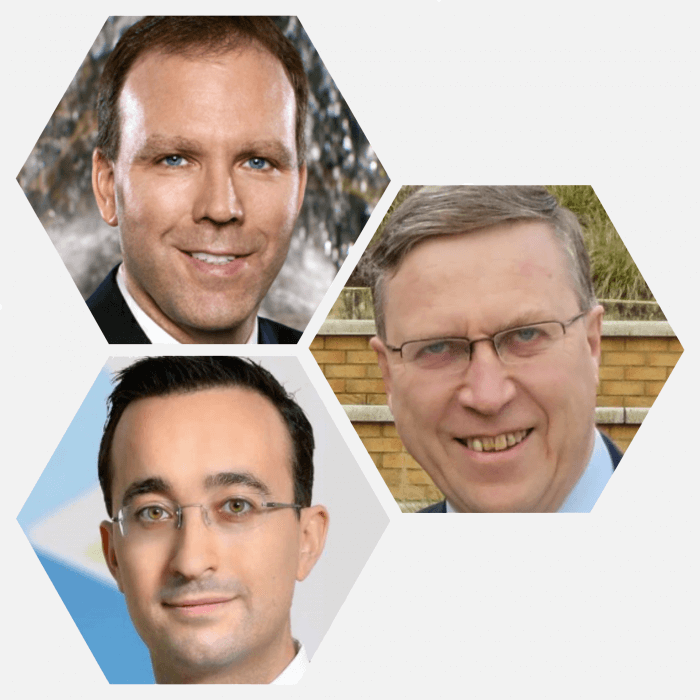 Using the economic perspective from our guest economists as a backdrop, we believe that there are six major trends in the global economy that will support gold demand and influence its performance this year: